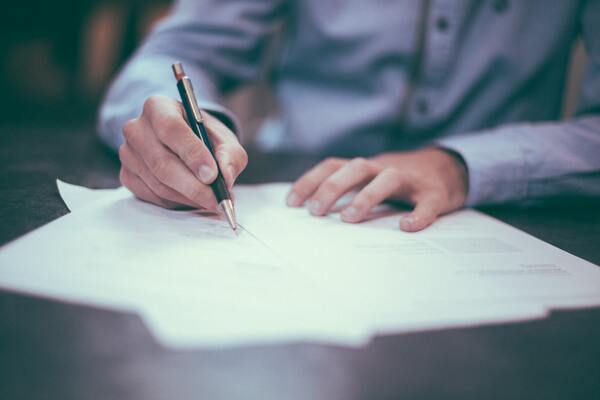 I was talking to my colleague, US-based clarity expert Ann Latham, about the current virus situation. Out of that discussion came the idea that there are three phases that leaders can use to think through their response. I'm calling them Stabilise, Sustain and Shape. Clients I’ve shared this with have found it's helped to get their thoughts in order.

This is the phase most people are in at the moment: just figuring out what’s going on and making basic adjustments both at work and at home. It’s bound to be a bit messy. We might have to accept that temporarily: The great Scottish skiing guru Ali Ross was a stickler for following the principles of his method absolutely. But if we found ourselves in a particularly difficult situation–say trying to thread our way through an icy, crowded gully–he would shout, “A wee bit of survival here!”

In other words, "Do your best, and we’ll regroup on the other side."

Of course, Ali himself would ski through the chaos beautifully. Why? Because his principles still applied, and he continued to use them, rather than abandoning them like a novice.

Same here. Everything you know about being a good leader still applies, in fact more than before. If ever there was a time to be building stronger and more adaptive teams, it's now. Your people want structure, and now's a great opportunity to spend more time with them.

This is the phase that I know from my conversations that many of you are working on. It's requiring tough decisions.

When Steve Jobs returned to a struggling Apple In the late 1990s, the strategist Richard Rumelt asked him what he was going to do to save the company he’d founded two decades earlier. He said, in effect:

So, first he focused on the things Apple was doing that worked really well, and stopped everything else, simplifying the product line and looking after cash.

The next big thing turned out to be MP3 players. We got iPods and iTunes, which led to the iPhone.

The world is going to be different, so your old strategy (i.e. the one you had last week) is probably toast. The world won’t go back. It will go forward. Since we can’t predict exactly the future, it’s better to shape it. Some questions to consider:

Remember that in the Great Depression of the 1930s, some organisations created completely new strategies that helped them thrive as they emerged into their new world. Two notable examples are GM, which leapfrogged Ford by creating a hierarchy of brands which made the old Fords look boring, and Kellogg's, which used new forms of advertising to leave rival C W Post in the dust.

Where are you in the Stabilise, Sustain, Shape sequence? Getting to a sustainable situation requires fast prioritisation. Once that's settled (and I realise that could be easier or harder depending on your mission and cashflow), then the big opportunities are in figuring out how to shape your part of the new world.

It makes sense to think big!

(Here's why: These are incredibly dynamic times.  If the decisions you make are not sufficiently substantial and resolute, the noise of the huge external changes will drown out any feedback, and you won't be able to tell whether your new approach is working).