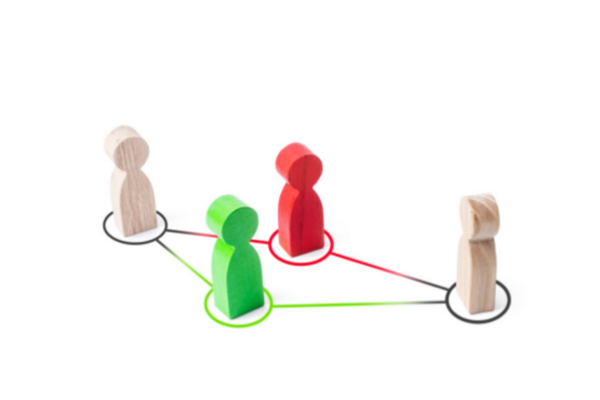 Charmaine is currently Chief Executive at The British Heart Foundation. Originally trained as a biomedical scientist, she is passionate about improving human health and quality of life, and has held high-profile Executive, Non-Executive and NHS Trust Governor roles in world-leading institutions including Institute of Cancer Research, Royal Marsden NHS Foundation Trust, and Brain Research UK. She is currently also a Non-Executive at the Human Tissue Authority and European Heart Network. She was awarded a Cranfield Trust Scholarship in 2010 and is an alumnus of Cranfield School of Management.

Michael is a business angel and adviser to small businesses. He has been CEO of companies in the printing and e-learning sectors and non-executive director of a number of early stage, growing businesses. He is on the investment committee of the Angel CoFund. He is also the co-author of "Successful Business Plans" and a mentor for The Prince's Trust.

Gaynor has had a long career in the voluntary sector, focusing strongly on developing and running associations and networks, nationally and internationally, and the promotion of philanthropy and effective funding for the sector. She is trustee of several charities including London Community Foundation and others very local to her home in North London.

Dr Stephanie Hussels joined our Trustee Board in 2017. Stephanie teaches at Cranfield University on executive, graduate, and doctoral levels on entrepreneurship, entrepreneurial finance, family business and quantitative research methods. Her current research focuses on entrepreneurial resilience, family business and business survival. Stephanie has written several prize winning case studies and is now frequently asked to give talks about case study writing and teaching. Stephanie has also been an invited member of the judging panel for the National Business Awards, the Great British Entrepreneur Awards, Growth Investor Award and the Case Centre Awards Competition. She has also been an external mentor at JLAB, the John Lewis incubator.

In January 2018 Nick joined the Royal Academy of Engineering as a Policy Director, heading up its new Policy Centre.  Previously Dr Nick Starkey held the position of Deputy Director of Science and Research for the Department of Business, Energy and Industrial Strategy.  He has a varied history of voluntary activity.

Graham is a Non-Executive Member of the Department of Health & Social Care and Chair of the largest Social Enterprise providing NHS urgent care services. He is an alumnus of Cranfield School of Management and a volunteer with the Trust for over 20 years.  He has been a Trustee & Treasurer for a number of charities, most recently CLIC Sargent, the children and young adults cancer charity and Mind, the mental health charity.

Rebecca Mauger is Director of Fundraising at St John Ambulance joining in August 2018. Before St John Ambulance, Rebecca held the position of interim Executive Director of Fundraising at the British Red Cross. Over the previous 20 years, she also held a variety of other fundraising roles driving significant income growth at the British Red Cross, Canadian Red Cross and across the International Red Cross Movement through the development of their first global fundraising strategy.

Rebecca has led fundraising teams and partnerships at Action for Children and The Children’s Society. As a graduate of the Executive MBA at Cranfield School of Management, for which she was awarded a Cranfield Trust Scholarship, she is committed to supporting the organisations she has worked for and the voluntary sector more widely in maximising the impact they have on the people and communities they support.