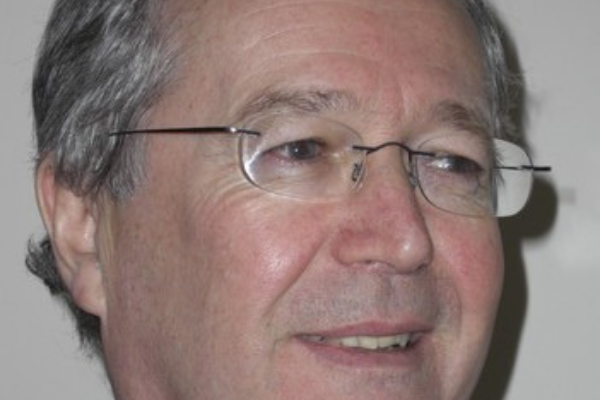 A few months ago, I wrote a blog about the potential impact of Brexit on charities >> Read

This blog suggested that Brexit may lead to an increase in demand on charities, a loss of funding for some and a loss of staff of European origin.

Following a round table meeting that I attended, chaired by the Brexit Civil Society Alliance and kindly hosted by Birmingham VSC, I feel like an update may be appropriate.  Despite being almost into our fourth year of trying to find a solution to the problems posed by the referendum result, we are still in the position of facing a huge number of known unknowns and an even larger number of unknown unknowns.

Whilst many people are passionate about their position on Brexit (for or against) far fewer could be said to be informed about what it means.  I will try to explore what it might mean.

Key changes to legislation flow from the Withdrawal Act of 2018.  To avoid a legal vacuum upon withdrawal, the Withdrawal Act transfers EU laws such as the Working Time Directive into UK laws – these are known as retained EU law.

However, many EU laws no longer make sense following withdrawal because they refer to EU bodies or other EU states and we will no longer have access to these resources.   These laws are therefore being changed by a process known as statutory instruments.  These changes take place by means of a departmental lawyer or civil servant removing reference to EU bodies from the law.  Routinely, these changes are not subject to scrutiny by MPs or committees.

Up to the end of May, 527 statutory instruments have been used since the Withdrawal Act to change (some might say water down) laws relating to such areas as citizen’s rights, use of agricultural pesticides, need for independent scientific evidence, reporting regulations relating to water and air quality and many other areas which overall could be summarised as a weakening of standards.

The largest source of EU funding for charities is the Structural and Investment Funds.  The UK government has committed to replace these funds with a new Shared Prosperity Fund after Brexit.

How these funds are administered and who is eligible to receive them has not been announced (probably not decided, possibly not thought about).

One thing the government has said is that the new fund will “Tackle inequality between communities by raising productivity” – this seems somewhat removed from the EU funding objective of “providing a lifeline to people and communities experiencing disadvantage”.

A possibility is that the new funds will be administered by Local Enterprise Partnerships although these bodies do not exist in Wales, Scotland or Northern Ireland.  When something will be put in place and what it will look like is not decided despite the current round of structural funding running out in 2020 ( or some might say – a few months).

Brexit has undoubtedly reinforced an increase in hate crime (much of which is under-reported) and a polarisation of communities.  After Brexit, new legislation under the Immigration and Social Security Co-ordination (EU Withdrawal) Bill will make life tougher for EU nationals living in the UK.

EU jobseekers have been excluded from claiming Universal Benefit since 2015 without a history of UK National Insurance contributions.

Don't leave it too late - start planning to today.

In light of the changes that Brexit could bring, we are encouraging all charity leaders and CEO's to discuss and plan based on their individual situation.

If you are concerned about your financial position or the impact changes in legislation could have on your charitable organisation as a result of Brexit, making plans now is critical.

Our free management consultancy can help with reviewing your charity's financial processes, as well as making sure you have robust reporting and forecasting systems in place. 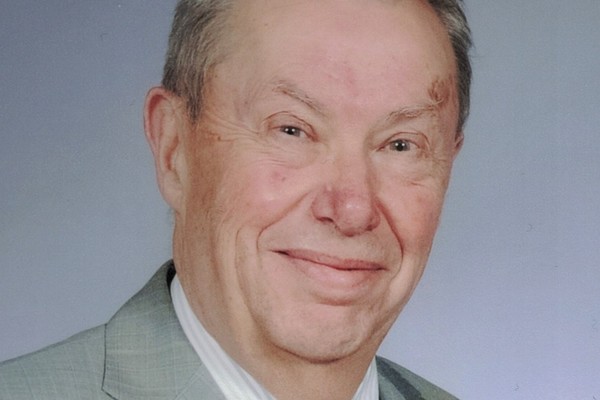 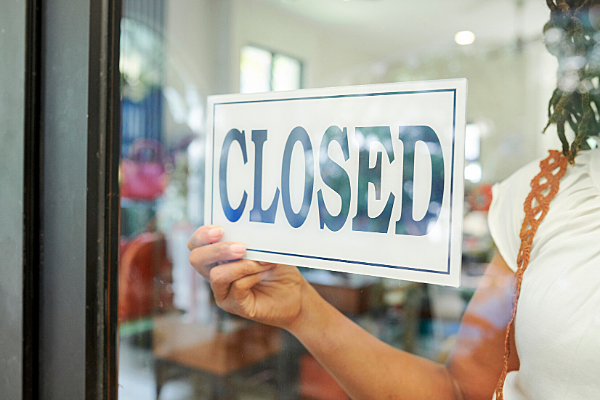 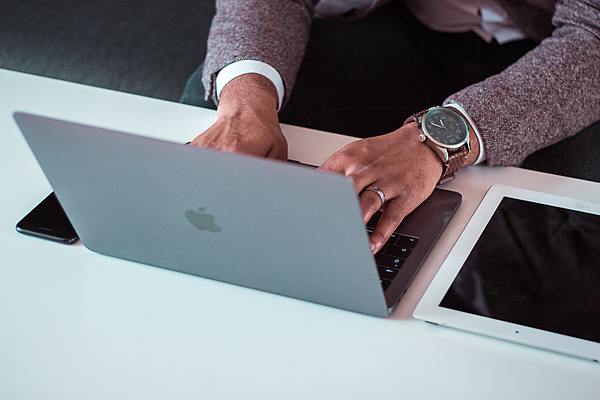 Controlling cashflow at a time of economic uncertainty - ideas for charities 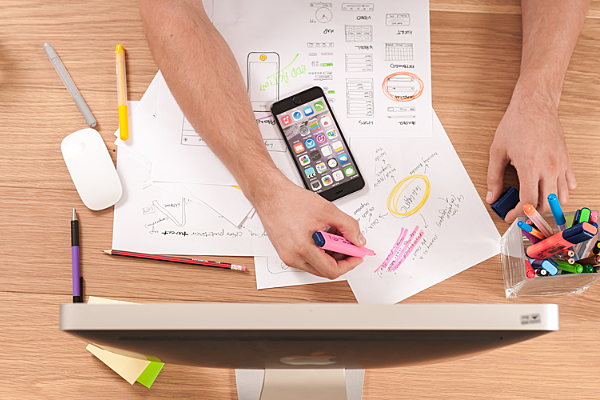