On 8 July 2020, the Chancellor announced a series of measures designed to further boost the economy and protect jobs.  Brief details are contained here under “A Plan for Jobs: documents”

What you need to know

2.3 The government will introduce a one-off payment of £1,000 to UK employers for every furloughed employee who remains continuously employed through to the end of January 2021. Employees must earn above the Lower Earnings Limit (£520 per month) on average between the end of the Coronavirus Job Retention Scheme and the end of January 2021. Payments will be made from February 2021. Further detail about the scheme will be announced by the end of July.

As noted, the eligibility criteria and application details are awaited. Will it apply to all who have been furloughed at some point, irrespective of the duration, but already returned to work? Will it be taxable income of the employer? More importantly, can a nominal sum like this make any difference to struggling employers and thereby avoid mass unemployment? 9.4 million have been furloughed. £1000 is immaterial to the costs of employing someone long-term, even at minimum wage rates.

Where it may help, to a degree, is with larger employers/furlough numbers. Employers who already intended to bring back a bulk of employees due to customer demand rising.  10 employees back= £10,000. That windfall may pay the wages of an eleventh furloughed employee who might otherwise have been at risk of redundancy.  In that regard, it’s similar to the up to £10 eating out discount in August. One prediction is it’ll predominantly be claimed by those who would have eaten out already, with a lesser impact of tempting back those otherwise staying away.  The proof will be in the pudding.

Whilst this is just one part of a package of measures, in itself, this move will do little to protect the jobs of those where there remains insufficient work to give them.  Due to reduced demand and organisation income being down. Example- the hospitality and airline sectors.  Presumably the Treasury modelled the impact of this measure, having budgeted for a maximum cost of £9.4 billion if everyone furloughed returned to work until January. However, why this method was chosen rather than, for example, reducing employer national insurance rates is not known. Whether this is a good use of public money, we’ll see. The Chief Executive of HMRC and the IFS think not.

What about the self-employed? Lots of employers, small and large, businesses and charities, engage staff on a freelance basis. Partly due to lower overheads and fluctuating work levels. The Bonus doesn’t apply to those millions in the workforce not eligible for the Furlough Scheme.  Those self-employed not paid on a PAYE basis.

There’s a widely held view that the Chancellor has had a better Covid crisis than the PM. The furlough scheme was a smart and necessarily expensive way to protect the economy and employees from the greater cost of mass sudden unemployment. This may prove a damp squib.

The other potentially unintended consequence is that it may tempt some employers to make a non-furloughed employee redundant in preference to a furloughed employee.  That won’t necessarily be lawful. Very broadly speaking, anyone who agreed to furlough, could be furloughed.  There’s an entirely different set of tests and legal regulation around who can be fairly dismissed for redundancy. When making redundancies, employers cannot generally limit a pool to those who have been furloughed. Who to select, what a fair pool involves, selection criteria and so on also depend on the business case for redundancies and how the employer decides to make cuts.  Employment Tribunals will be hearing a lot of redundancy cases over the next 12-18 months. Don’t be one of them!

As always, a reminder that Covid-19 and legal developments relevant to managing a workforce remain fast moving and ever developing.  Where appropriate, take professional advice on specific situations. 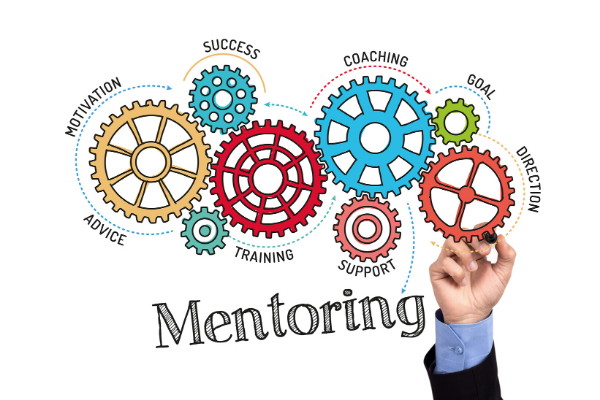 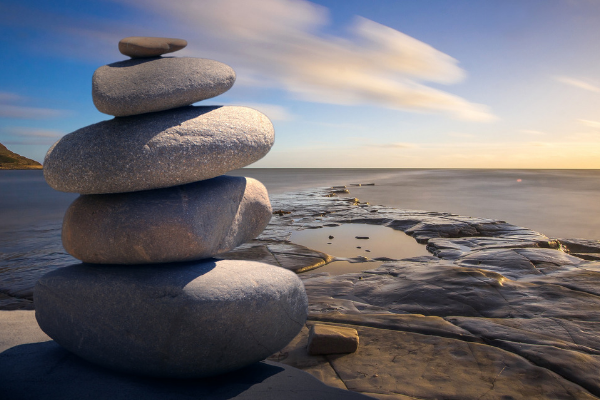 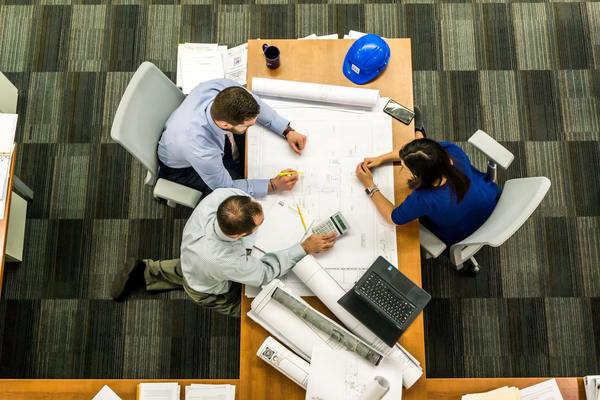 An introduction to lean